(an excerpt from the upcoming memoir, which might be titled: Lila~the woman, the book, and the vagina; but probably not) 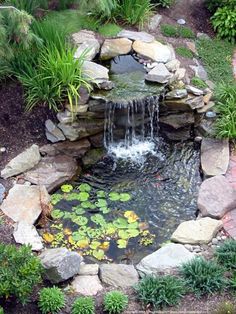 “Kelly Ann, close the door, you’re letting the air out.”

Did you ever wonder how you could let the air “out” when it was already…everywhere? It’s like giraffes in winter.

“Kelly Ann, close the door, you’re letting a giraffe in.”

Why does the door matter so much? Hadn’t you helped the King build the fountain, rock by rock, around a tiny pool, just outside the door? Why couldn’t you use that same door? And climb atop the rocks, and turn the fountain on?

He didn’t seem to mind.

True, he was rarely at the castle except at dinner time, and hardly much then. But he did make you silver dollar pancakes on Sundays and turned nickles into quarters from one side of your head to the other.

It was the Queen who ruled; but she might be so busy as not to notice…

You could, very quietly, tip toe down the stairs, across the foyer (with the dog barking), and into the forbidden parlor, across the vacuumed lines in the carpet, and then, a step down into the sunroom, with floor to ceiling glass…

If you were brave; if you were very, very brave; you might shove aside the heavy drapes (which you should never do), press your face against the glass (making messy prints), tug the door open (leaving paint chips on the floor), and slip outside as quickly as you could (taking the cold air with you)–to find yourself atop the fountain… like a KING.

One thought on “The King’s Fountain”